Construction activity decreased towards the end of 2019 against the backdrop of weaker economic growth and political issues (shifting Brexit deadlines and a snap general election in December). 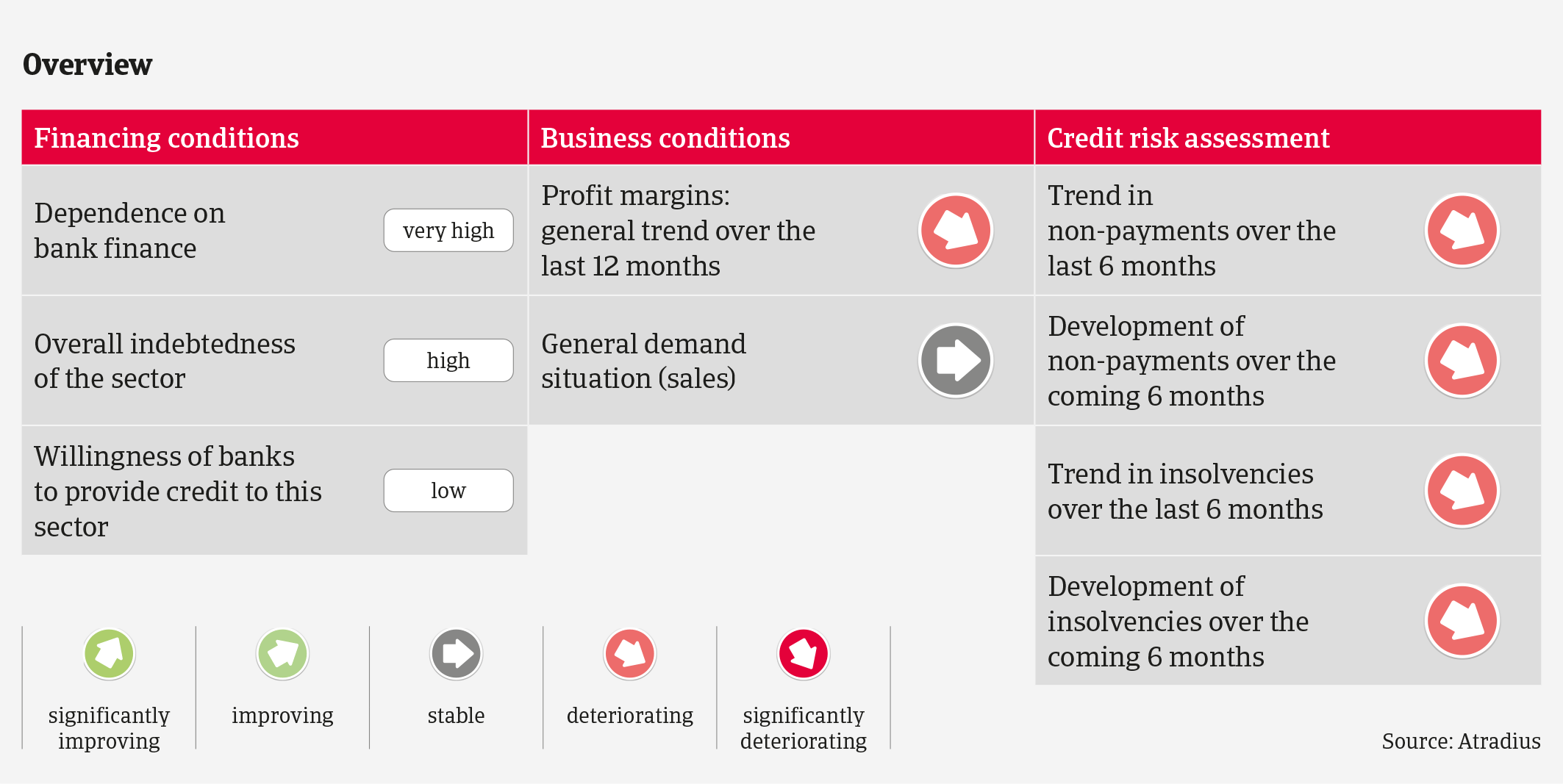 Private investors adopted a ‘wait and see’ approach, delaying new projects for the time being, while the commissioning of government-funded projects was also postponed.

The construction outlook for 2020 remains mixed. After the December 2019 election, the political situation is stable. On 31 January the UK left the EU with a structured withdrawal agreement. While uncertainties over the future trading relationship with the EU remain, the fact that Brexit is finally executed should support investor and, in particular, consumer confidence. Renewed consumer confidence would lift housing market activity and in turn private housing starts over the coming months. There is a shortage of housing in the UK and demand is outweighing supply. Therefore, activity in the residential construction subsector should remain reasonably buoyant in the short- to medium-term.

In the commercial construction sector, the London area remains the main driver.  The value of new office project starts in the capital increased 16% in 2019 and is expected to continue rising in 2020. However, there could be more uncertainty over further business construction investment in other regions where local industries could be negatively affected by the Brexit outcome.

The public construction segment should benefit from renewed progress of public projects that were delayed ahead of the December 2019 snap election. The government has proposed investment in several major infrastructure projects (e.g. Northern Powerhouse Rail and the Midlands Rail Hub, new hospitals). The upcoming budget proposal in March 2020 should reveal more about the government´s capital expenditure plans.

Despite potential for further growth in the short-term major uncertainties remain. UK economic growth is forecast to slow to 1% in 2020, and the clarity over Brexit and its implications remains limited. Uncertainty remains over the shape of future trading arrangements, and many British companies will have no choice but to make key decisions without real insight into labour and material availability at the end of the transition period with the EU on 31 December 2020. At the same time public construction initiatives, including new housing and the major HS 2 project, could be impacted by delays in delivery and pressure on costs. All this casts a shadow over future construction investments.

Once the UK leaves the Single Market it is likely that the current issue of skill shortage will worsen for the construction industry, especially if there are no follow-up agreements with the EU on the free movement of people. This could result in even higher pressure on wages, causing construction firms to face considerably higher project costs.

The construction industry is characterised by fierce competition, especially at the lower end of the value chain (due to low barriers to entry). Liquidity remains an issue, with access to bank finance still being difficult as financial institutions want to reduce their exposure to construction and related sectors.

The average payment duration in the British construction industry is 90 days, and the level of protracted payments and payment delays remains high. After increasing in 2019, the level of non-payment notifications is expected to increase further in H1 of 2020.

Construction insolvencies were at a high level in 2019, increasing by more than 6% year-on-year, to almost 3,200 cases. Legacy contracts were again the cause of many business failures (in the past, many businesses pursued an aggressive accounting strategy by sealing risky contracts, which proved unprofitable). Financially overstretched contractors will remain an issue in 2020, together with persistent late payments, lack of supplier support, contract overruns, higher costs and retention payment issues. Therefore, it is expected that construction insolvencies will increase another 5%-7% in 2020, across all subsectors. The increase could even be higher if a serious deterioration in economic growth and investment materialises.

We continue to underwrite cautiously, with risks considered on a case-by-case basis. Even more than in the past the requirement for up to date regular financial information supported by visits, meetings and conference calls is essential to be able to provide the most informed underwriting decision we can. We look closely at whether companies have taken into account possible project overruns and cost increases and have the necessary safeguards in place should these things happen. 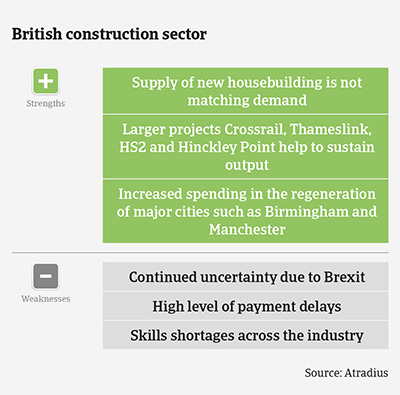 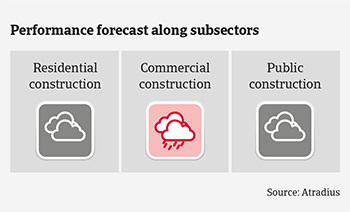 British business insolvencies are expected to increase by more than 5% in 2019, mainly affecting businesses active in the construction and retail sectors.

Domestic metals and steel demand is increasingly affected by subdued investment in the construction sector and a marked demand slowdown from automotive.

Despite increasing clouds on the horizon, there remain several bright spots for export opportunities in emerging markets.